Watchtower New York changes board of directors and officers

Watchtower Bible and Tract Society of New York, Inc. filed a notification of changes to its board structure as part of its 2019 Foreign not-for-profit corporation report for the State of Florida, USA.

*Harold Corkern (Background): Governing Body helper, member of the Publishing Committee, appointed member of the US Branch Committee in 2002. Trained in ‘theocratic warfare’. Key player in the covering up of child abuse allegations within the United States. 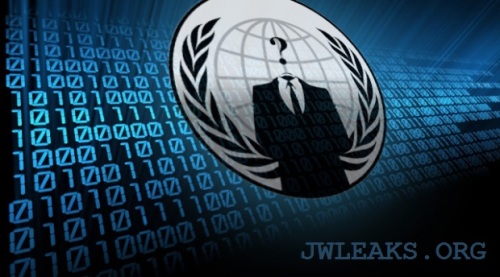