We are pleased to inform you that several foreign international conventions are being planned for 2014/2015 in various parts of the world. All congregations in the United States branch territory are being invited to participate. The convention cities selected are as follows:

NEW Information package for delegates attending the International Convention in Athens, Greece, on June 27-29, 2014. Documents include:

Body of Elders letter (July 31, 2013) re: announcing cities and countries for the 2014/2015 International Conventions of Jehovah’s Witnesses 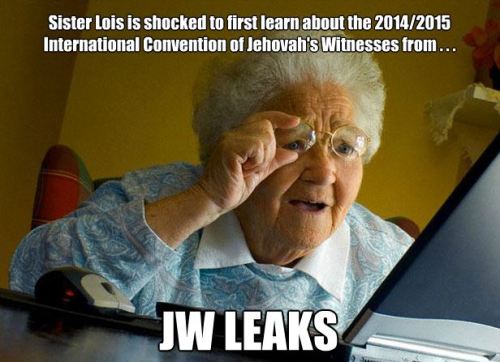